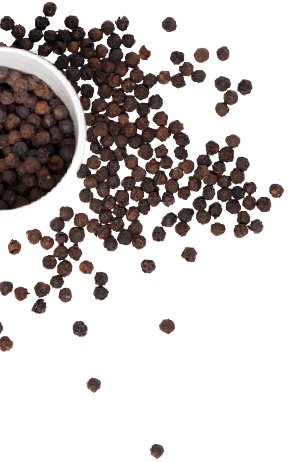 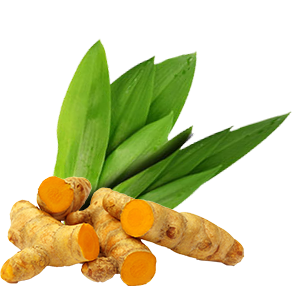 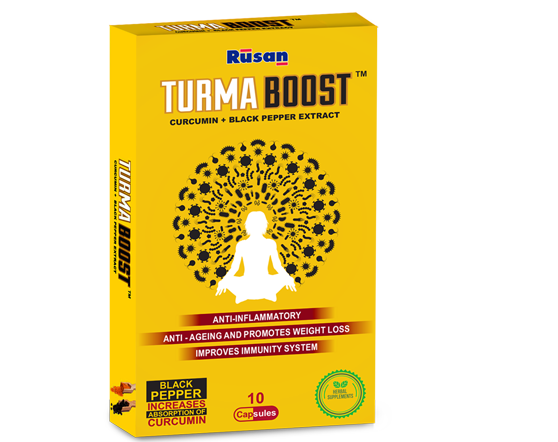 Historians from all around the world have produced evidence to show that apparently all primitive people used herbs-often in a sophisticated way. Indeed, today many pharmacological classes of drugs include a natural product prototype that we originally discovered through the study of traditional cures and folk knowledge of indigenous people. One of them being Curcumin and other curcuminoids. They offer numerous health benefits since they are powerful antioxidant, anti-inflammatory, antiseptic, anti-fungal, antibacterial agents. It is a popular ingredient in Ayurvedic medicine.

Health benefits of any food or herb are based on its key active ingredients. Turmaboost™ contains curcumin (turmeric) & Piperine from Black Pepper. Piperine is the key chemical in black pepper. It is similar to capsaicin, a chemical in chili and offers many health benefits. Curcumin which is a polyphenol plays the same role in turmeric. Both these compounds have been studied to examine the potential health benefits they can offer individually or together.